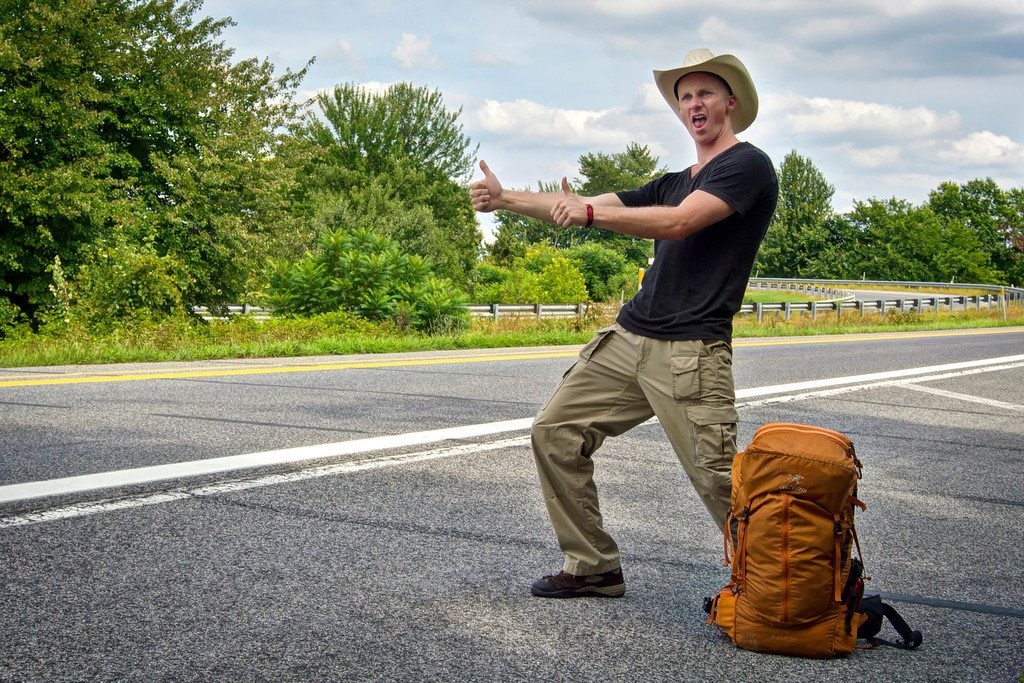 I’d heard rumors that hitchhiking on the East Coast was tough. It was time to put that theory to the test and hitchhike with strangers into Washington DC.

Day 30 of my hitchhiking journey starts in Morgantown, West Virginia. After spending the night in the woods on the side of the road, I walk to a McDonald’s and get online for posting photos and responding to email.

When logging into Instagram I discover a comment from a stranger named Brad. He lives a few miles away and wants to know if he can help.

How about a two-hour ride into Maryland? He said yes! 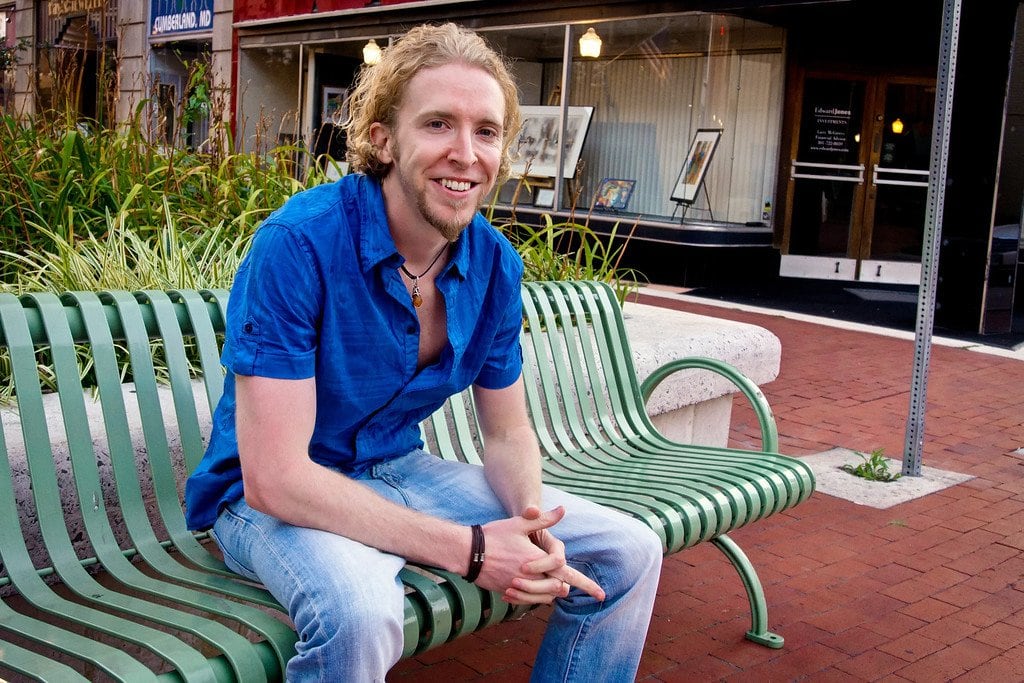 Brad picks me up in his car, and we head East on Route 68 towards Maryland. He works as a music festival promoter in West Virginia, designing & publishing a local festival magazine too.

An avid kayaker and whitewater rafter, he explains that West Virginia has fantastic rivers that boast some of the best whitewater East of the Mississippi.

He’d been following my adventures after coming across the blog a while back. A like-minded soul following the philosophies of Tim Ferris & Rolf Potts. Design your own lifestyle and make travel a priority.

We stopped halfway through the drive to grab a beer in a town called Cumberland before continuing on to Hagerstown, MD. Pulling in as the sun went down. Brad then drove me around to search for a good camping spot where I could spend the night. 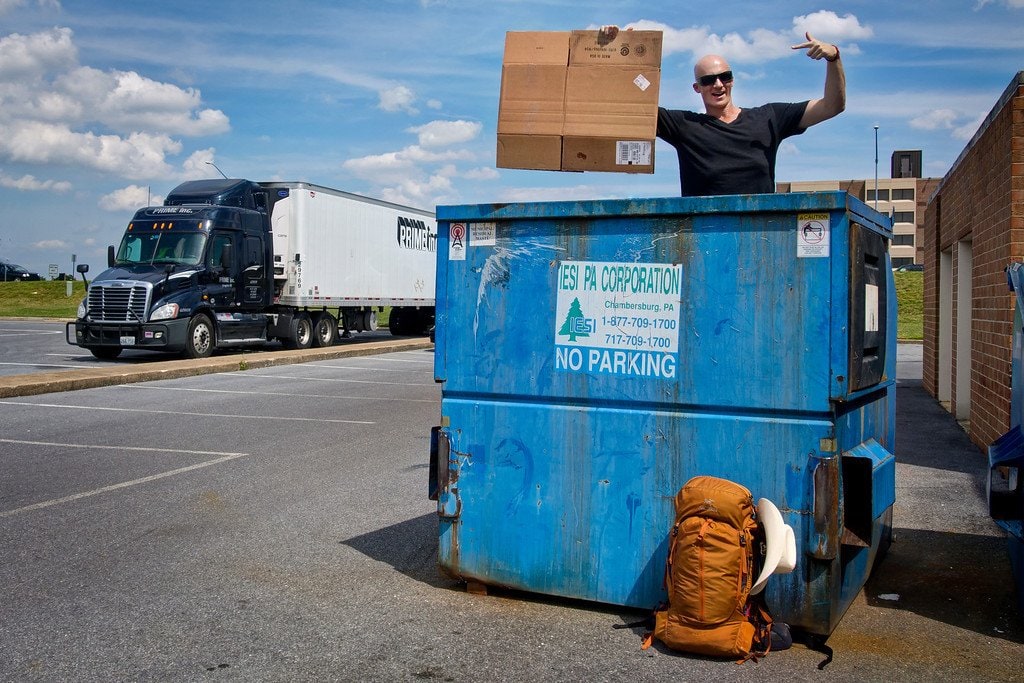 Slinging my hammock between two trees off the side of the road, I fell asleep watching deer & rabbits out for a late-night stroll under the stars. Apparently, I’d set up near a wildlife trail.

Checking Google Maps satellite view on my iPhone the next morning, I couldn’t find any good onramp spots to hitchhike from at this exit. So my best be would be walking about 2 miles to the next one. But first, I’d need some cardboard for a sign.

Grocery stores (like Safeway) are usually best because you can just walk in and ask someone stocking the shelves.

But when that isn’t an option, I go dumpster diving!

Restaurants, gas stations, and retail shops usually have a separate dumpster out back specifically for recycling cardboard. So you don’t actually wade through rotten food or anything. Most of the time it’s not necessary to climb in either. 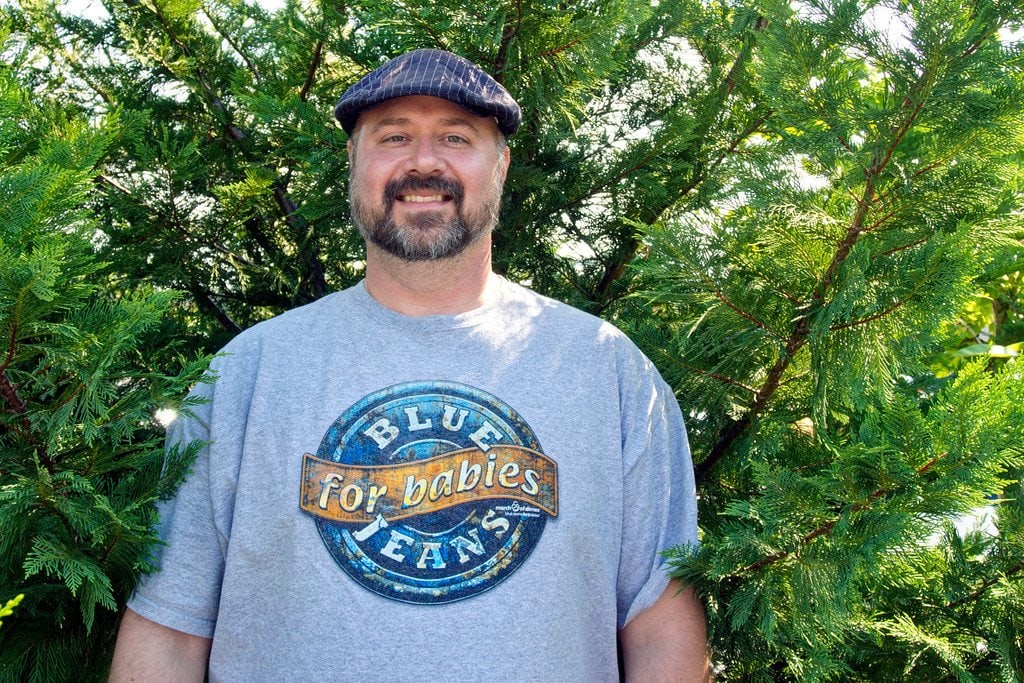 After climbing a chain link fence I make it to a nice spacious on-ramp area for I70 and pull out my brand new “Take Me To Your Leader” sign, hoping to get a ride into Washington DC. But it doesn’t seem to work at first.

So I proceed to dance like a fool in a bid to entertain passing cars and entice someone to stop. While I get plenty of laughs, it takes 90 minutes before Sean finally stops for me.

Well, technically, I guess I am. But I’m not destitute. So he’s a bit confused at first as I fill him in on what I’m doing. It’s a short 30 minute ride, and he drops me off at a burger joint in Frederick, MD. 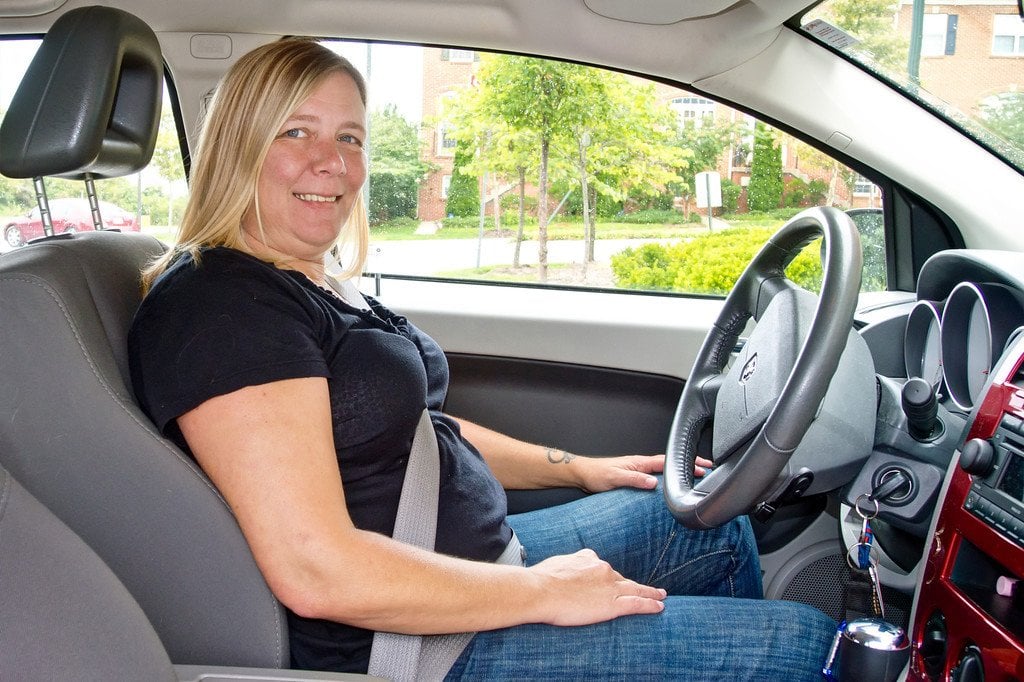 With no place for me to stand safely at the on-ramp in Frederick, I loiter in front of a gas station with my sign. Soon the attendant comes outside and asks me to leave. The same thing happens at the next gas station.

I give up for the day and hang my hammock in a groove of trees in the middle of town that night. Yay urban camping!

The following morning I score a ride from Carrie-Anne while standing in the rain at a different on-ramp a few miles away. Bad weather can be a hitchhiker’s best friend. People feel sorry for you.

Carrie-Anne is a retired florist. Who also rides Harley Davidson motorcycles. That’s a pretty bad-ass combination if you ask me. She’s not going far, but gets me to the town of Clarksburg where she grew up. 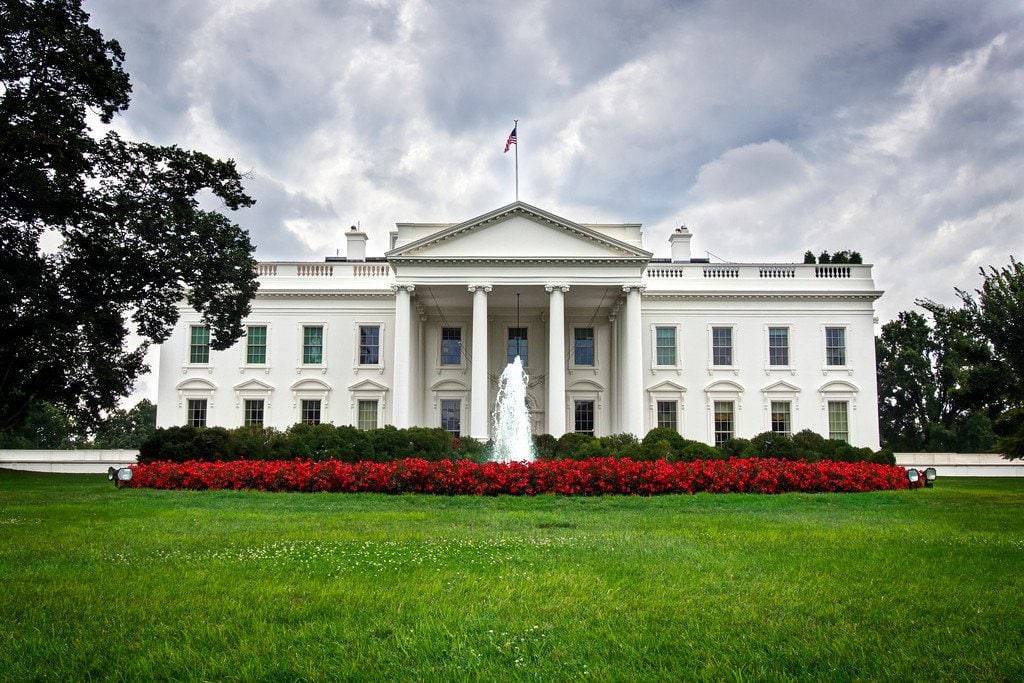 In Clarksburg it didn’t take long before I was picked up by Walter, a quirky older man on his way into Washington DC. He hit the breaks and squealed to a stop on the rain-soaked road.

He never picks up hitchhikers, but thought I looked harmless. Plus it was raining.

Although before I could enter the truck, he asks if I’m wearing cologne. Nope. I actually hadn’t showered for a few days either. “Perfect!” he says. Um, ok…

Who knew that being smelly could be an asset while hitchhiking!

Walter used to work for the Department of Energy, specializing in environmental cleanup and toxic waste sites like Yucca Mountain in Nevada.

He wasn’t comfortable with me taking his photo. But he dropped me off in the heart of Washington DC. ★