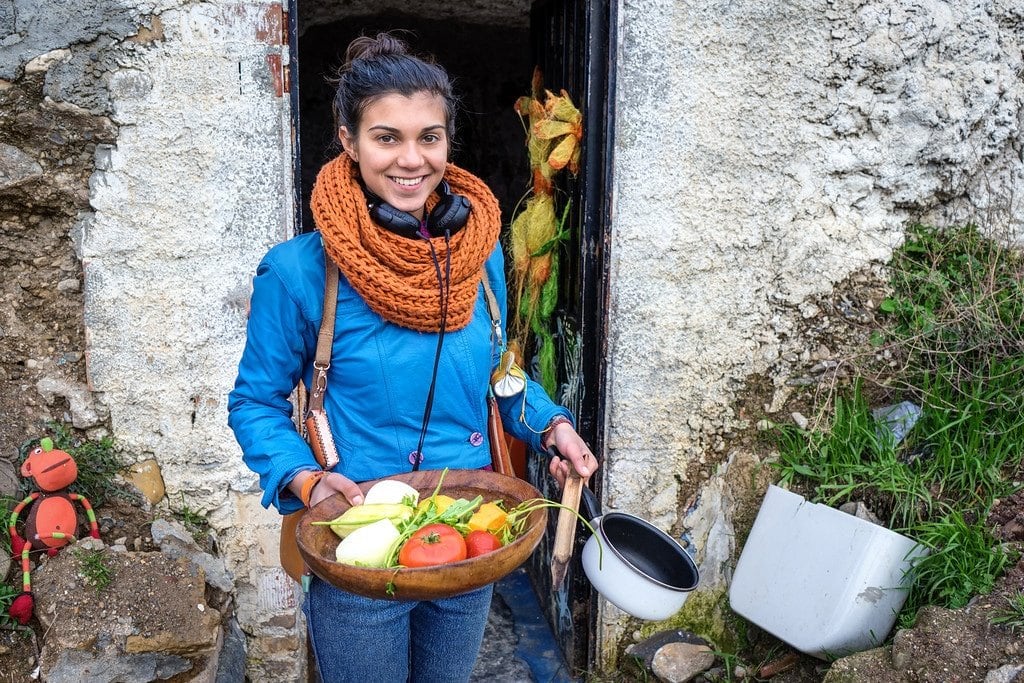 There is a fascinating community of people living in Spain who make their homes out of abandoned caves. Join me on a photo tour through Sacromonte’s gypsy neighborhood.

In the hills above the beautiful Spanish city of Granada lies the Roma/Gitano/Gypsy cave community of Sacromonte. After the fall of the Moorish empire in the 1500’s, the Roma arrived and carved cave homes into the hillside. These days much of Sacromonte has become a tourist spot.

But if you hike above the visible neighborhood of Sacromonte, you’ll discover a slightly different community made up of nomads, hippies, and modern gypsies who now live in the previously abandoned caves. There are about 30-40 who live here full-time, with many others passing through, staying for a few months before moving on.

It’s an eclectic mix of people from all over the world.

Most of the caves have electricity, either from solar panels or grid power wired in from outside. Some have TVs. Running water and outhouse-style toilets are often shared between a few neighbors.

I spent a couple days hanging out, taking photos of and learning about the community. Even spending one night in a cave. Please enjoy this rare glimpse into the life of a wandering cave gypsy. 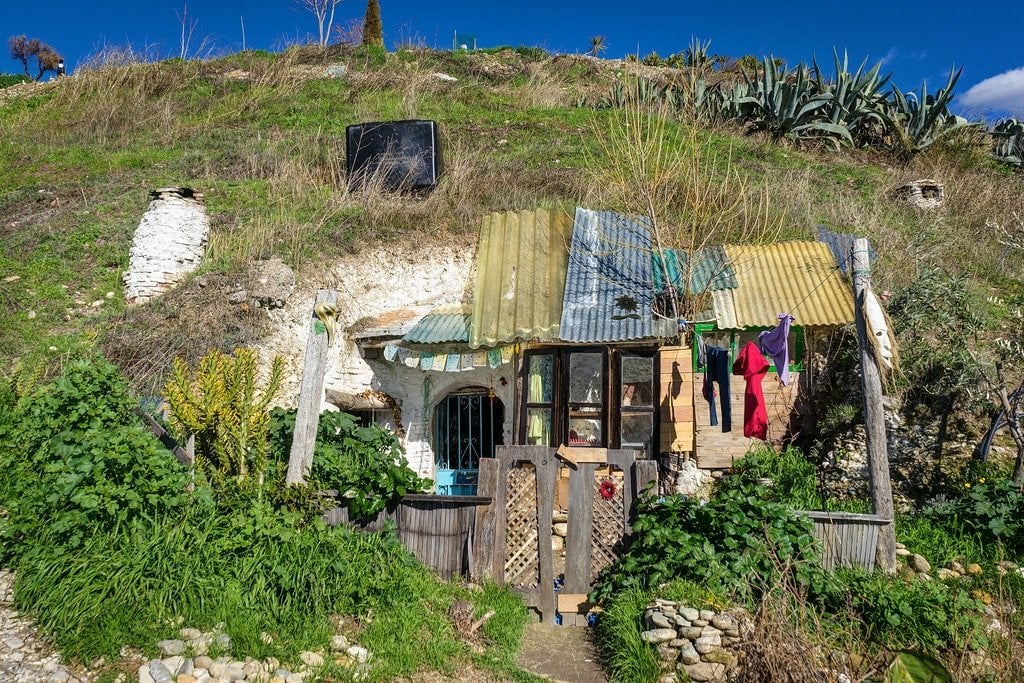 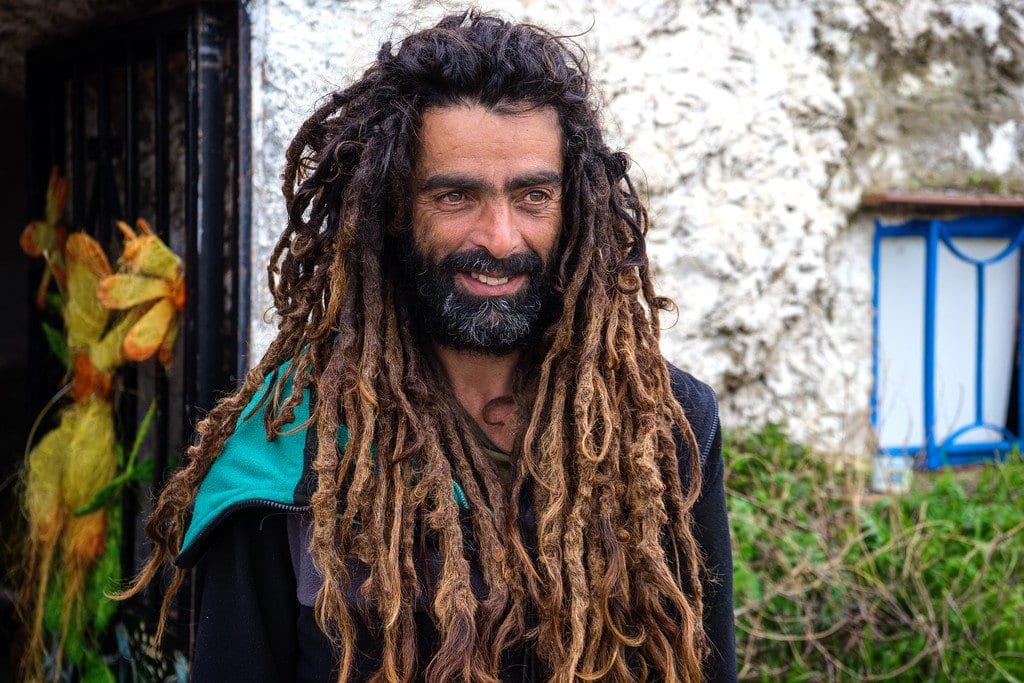 Luis is from the Canary Islands 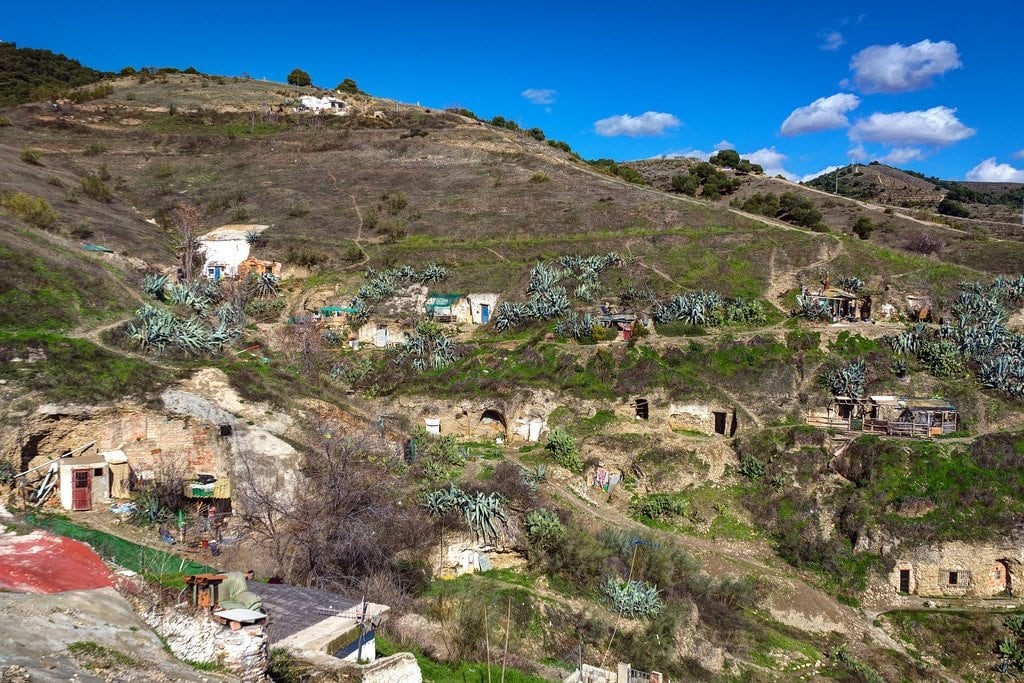 The hills above Granada are covered in caves 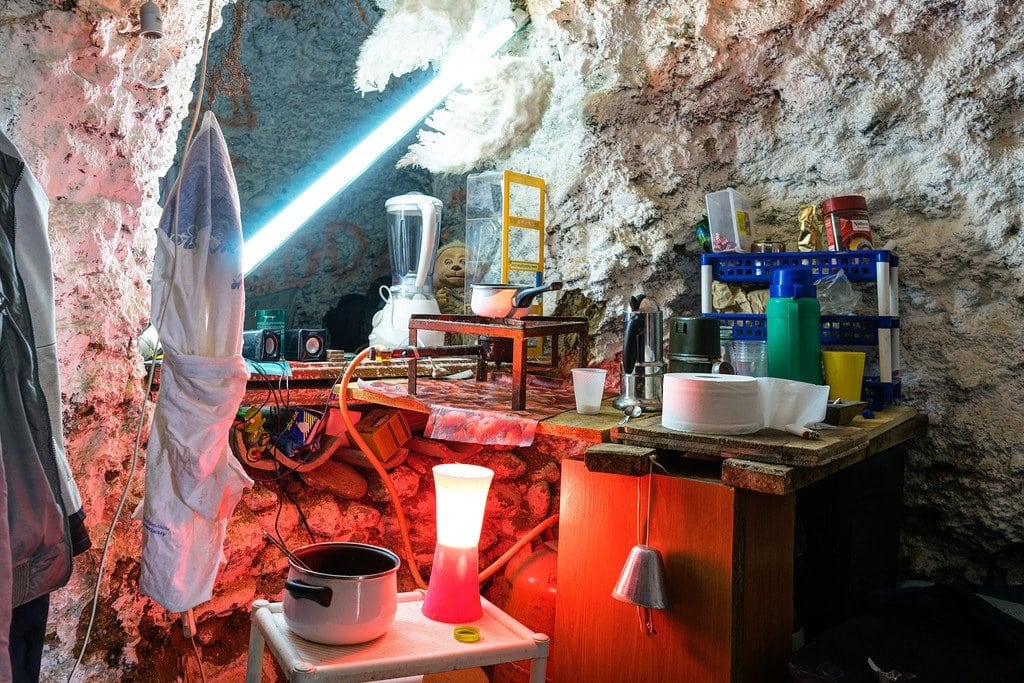 Cave kitchen with electricity and appliances! 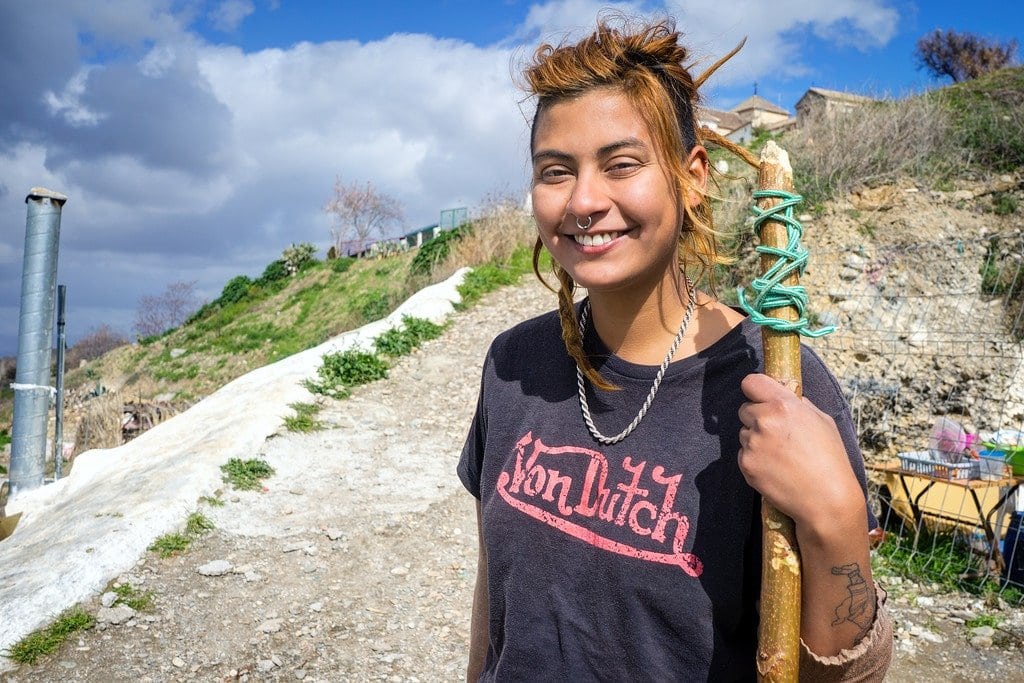 Anais from Germany is just passing through

Who Are The Gypsies?

Ok, due to the increased popularity of this post combined with random commenters claiming I don’t know what a Gypsy is, I’ve decided to go into more detail here. The neighborhood of Sacromonte in the city of Granada is a Gypsy neighborhood. Gypsy with a capital “G”.

These are people from Romani or Gitano decent. The english word “Gypsy” comes from “Egyptian,” based on a false believe they came from Egypt (they came from Northern India).

The caves above Sacromonte were originally inhabited by these people (Gypsy/Roma/Gitano).

Now, the caves are being used by modern gypsies (with a lowercase G). As in free-spirited travelers, hippies, and foreign refugees.

The neighborhood of Sacromonte and the old caves above it are two separate things. However there are also cave homes within Sacromonte owned by actual Gitanos/Roma/Gypsies. I think this is where some of the confusion comes from.

The people in my photos here are not Gitanos/Roma. 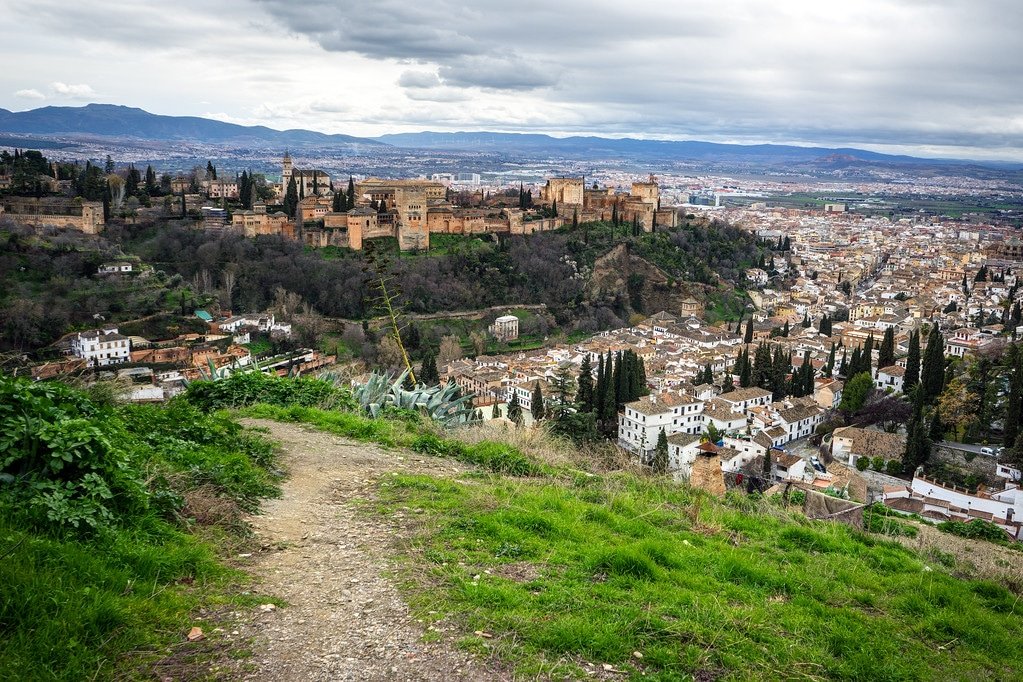 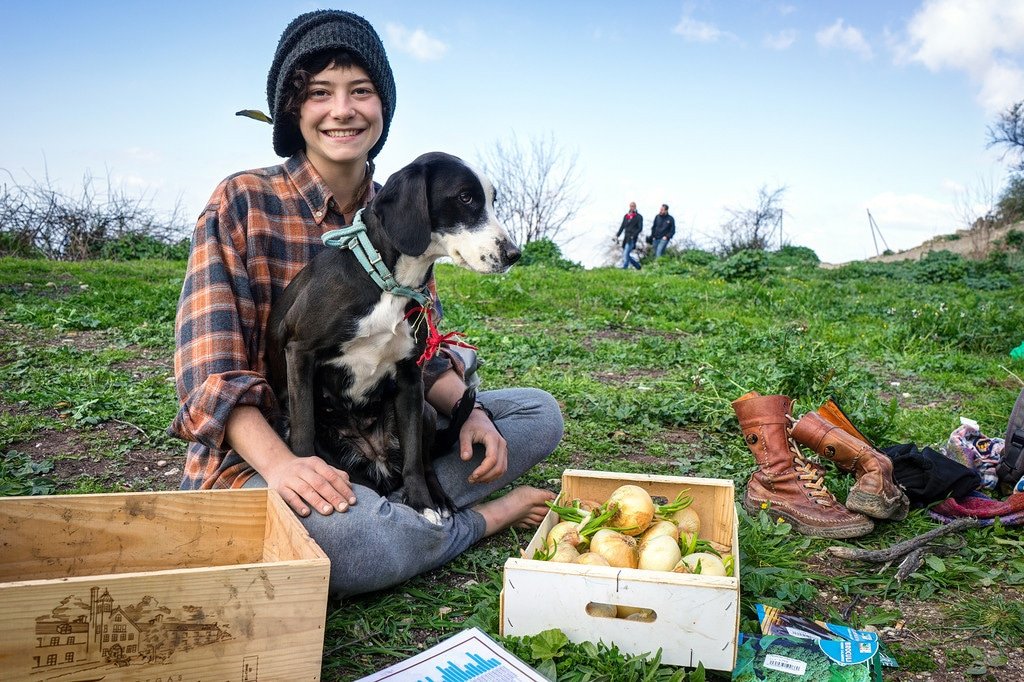 Tania from Spain and her dog Wanda help plant a garden 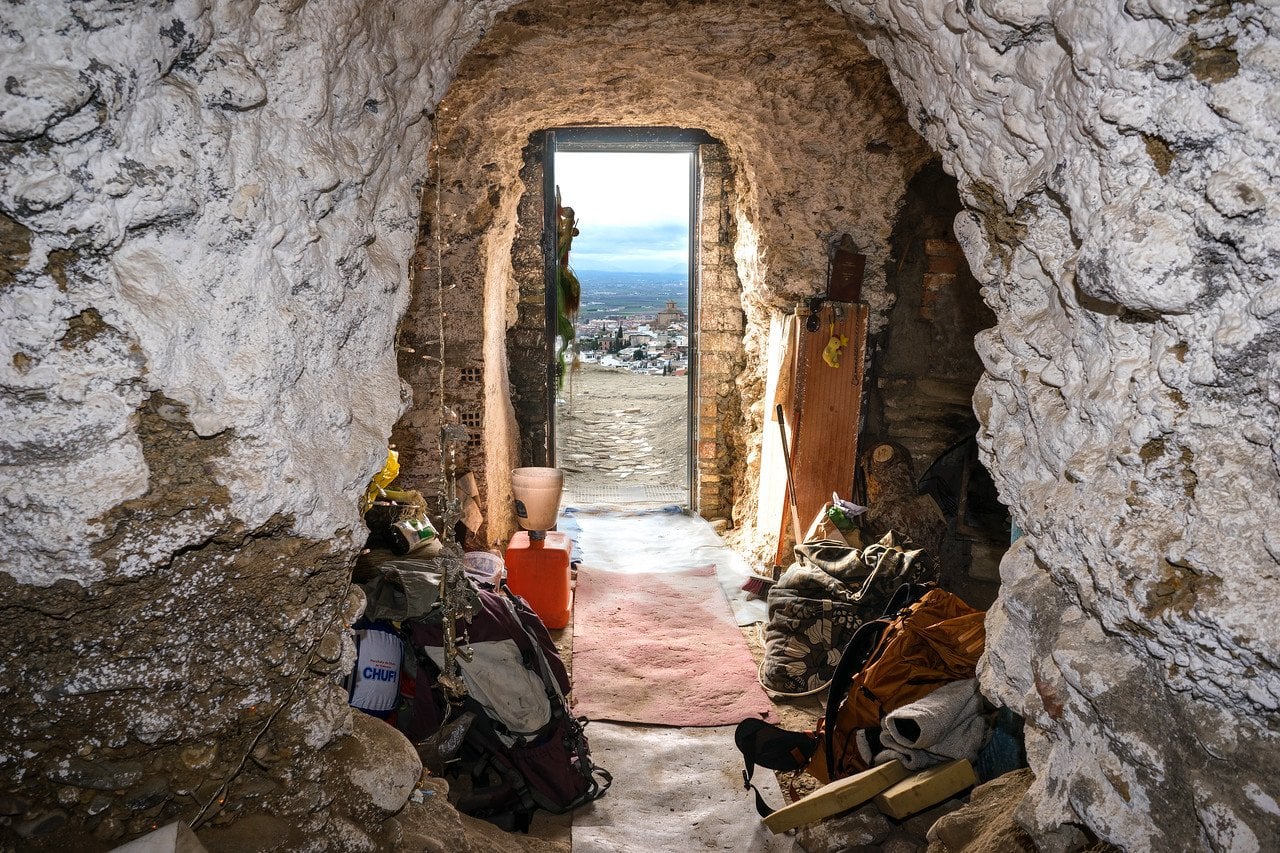 The view from inside a cave 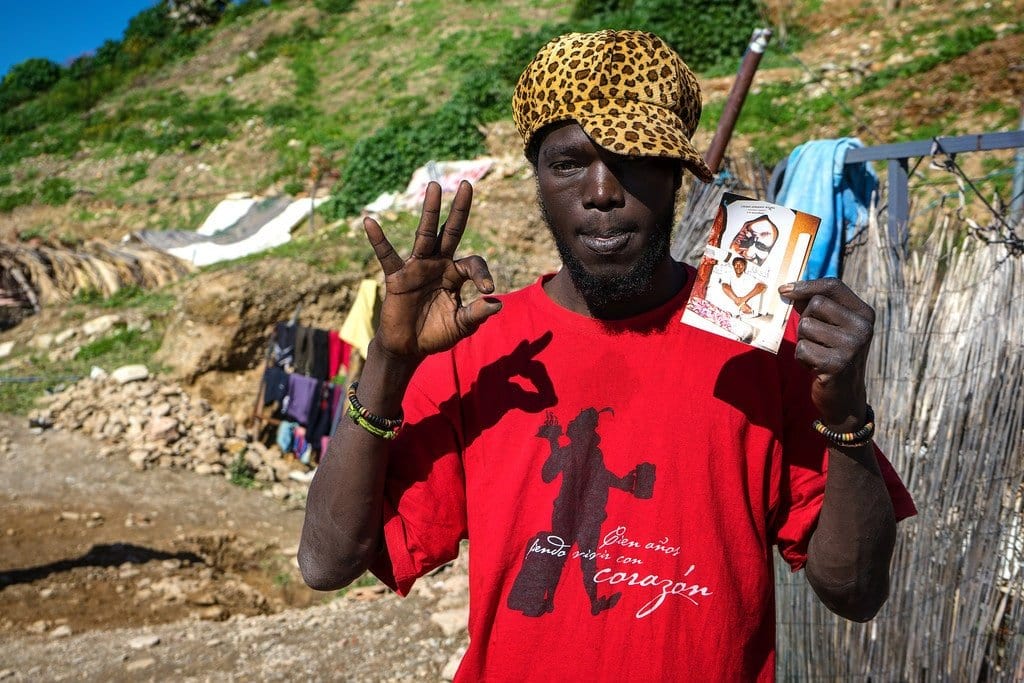 Ella is one of many cave gypsies from Senegal 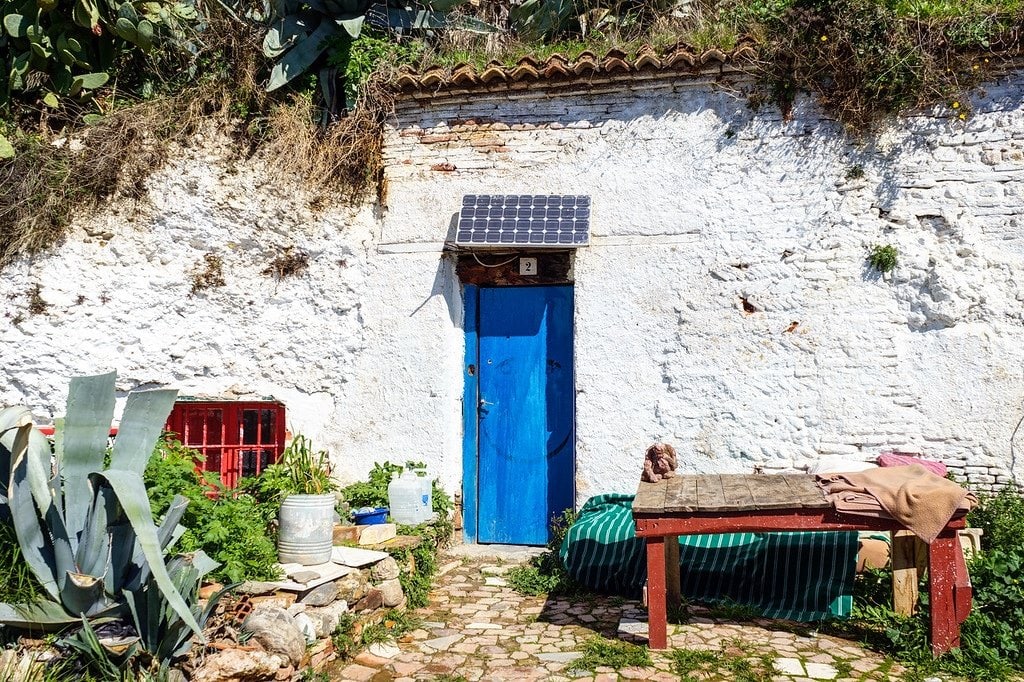 This cave has a solar panel above the door 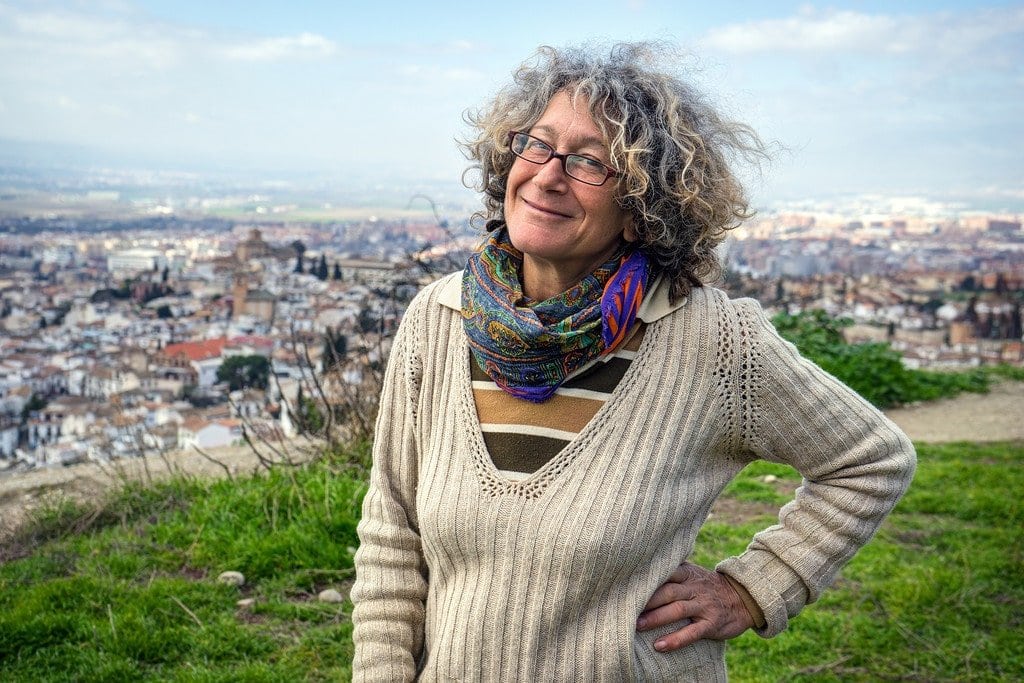 Irit moved from New York City into a gypsy cave 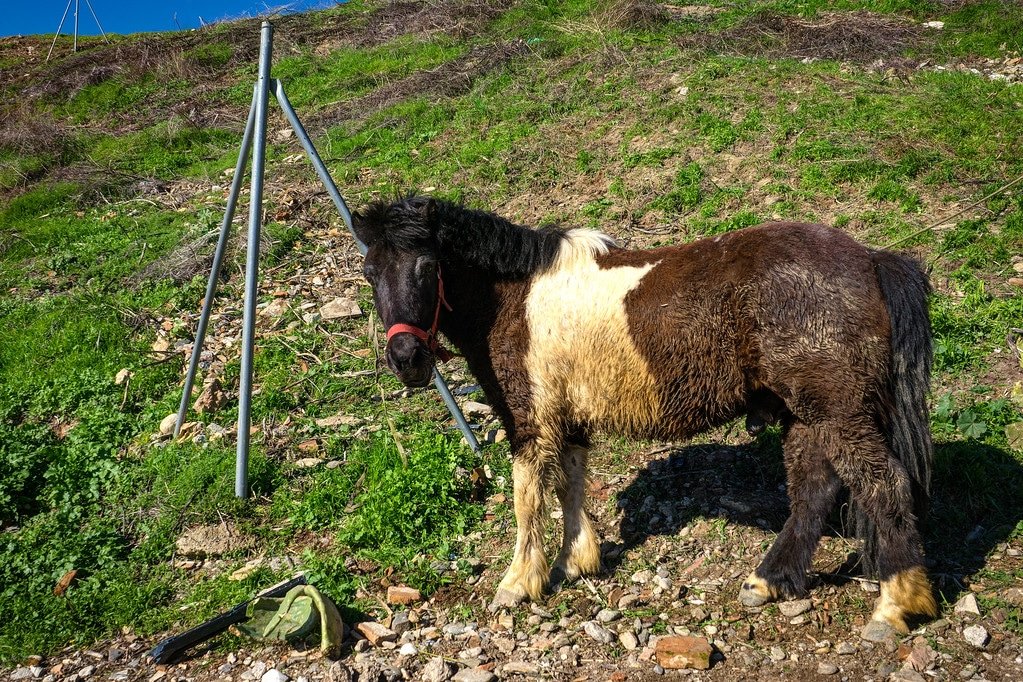 Some of the gypsies own horses and ponies 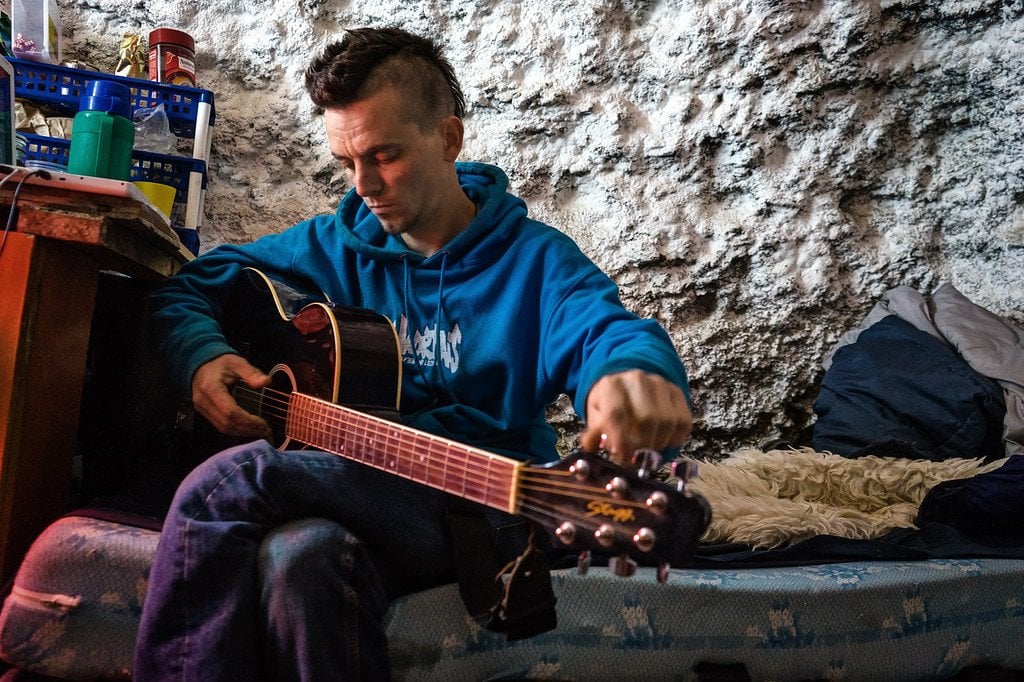 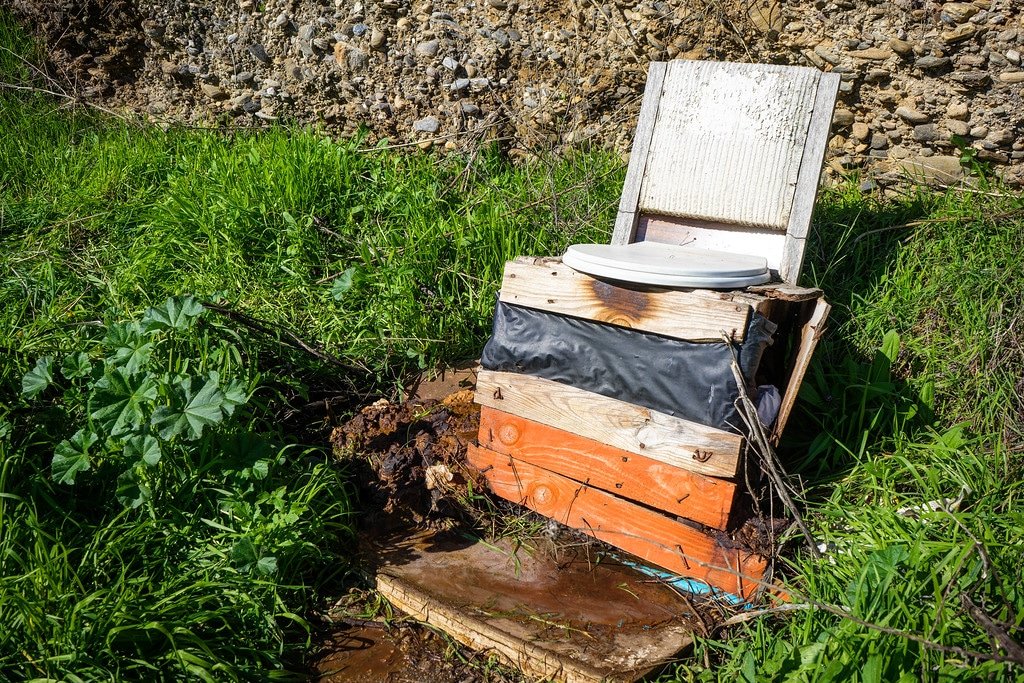 I hope you enjoyed my story about Spain’s Nomadic Cave Gypsies! Here are a few more wanderlust-inducing articles that I recommend you read next: